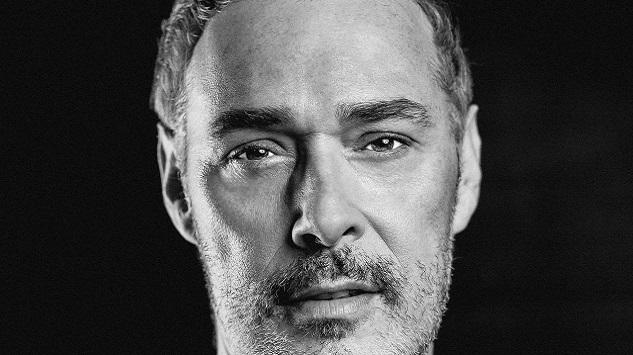 Serge Denoncourt is a dynamic presence on the theatre scene. The former director of Théâtre du Trident, co-founder and artistic director of Théâtre de l'Opsis for ten years, and a renowned stage director, he has combined his love of the great classics with his interest in the 20th century repertoire and Quebec theatre. He is also active in opera and in other forms of popular entertainment, directing shows by Arturo Brachetti and Eros Ramazzotti, and working with actors on the Cirque du Soleil series Solström. In 2004, he received the People’s Choice Masque and Masque for Best Production for Les Feluettes at Espace GO; the show was also presented in English at the A.C.T. in San Francisco. He also designed and directed the Cirque du Soleil’s Believe in Las Vegas.