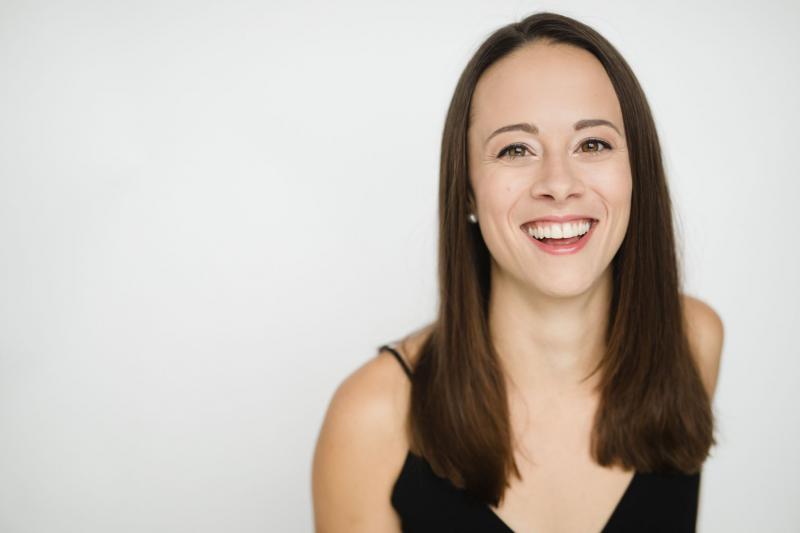 Originally from the prairie city of Winnipeg and currently based in Montreal, Rebecca Klassen-Wiebe is a dynamic and sensitive collaborative pianist dedicated to the collective storytelling of opera.

She completed her Graduate Diploma in Performance and Master of Music in Collaborative Piano Performance at McGill University with Michael McMahon and Stephen Hargreaves. Her attention to detail and ability to learn and adapt quickly make Rebecca an invaluable asset in the rehearsal room. These crucial qualities have enabled her to tackle complicated and rhythmically complex operas such as Britten’s The Turn of the Screw and A Midsummer Night’s Dream. Performing both these operas led her to further seek dense harmonic language, rich scores, and the use of rhythm as a tool for telling operatic stories. Rebecca has also served as répétitrice for Weill’s Street Scene (Opera McGill, 2020); Mozart’s La Clemenza di Tito (Opera McGill, 2019), Mozart’s Die Zauberflöte (Opera McGill, 2018); and Gilbert and Sullivan’s The Mikado (Canadian Mennonite University—CMU, Winnipeg, MB, 2011).

Rebecca has had the opportunity to participate in programs such as the CoOPERAtive Program, Opera NUOVA, and the Lachine International Vocal Academy. In 2016, she worked as the music director for a production of Kismet with Winnipeg’s Little Opera Company. She strives to build connections and relationships through her music making. By investing in learning languages, she invites others into a place where they can fully communicate and express themselves.

Rebecca is the recipient of a grant from the Social Sciences and Humanities Research Council of Canada (SSHRC) to explore the absence of narratives of motherhood in North American English art song and examine how more space can be created for these narratives. While studying toward her Bachelor of Music degree at CMU, she won the 2014 Verna Mae Janzen Competition and upon graduation received the prestigious President’s Medal.