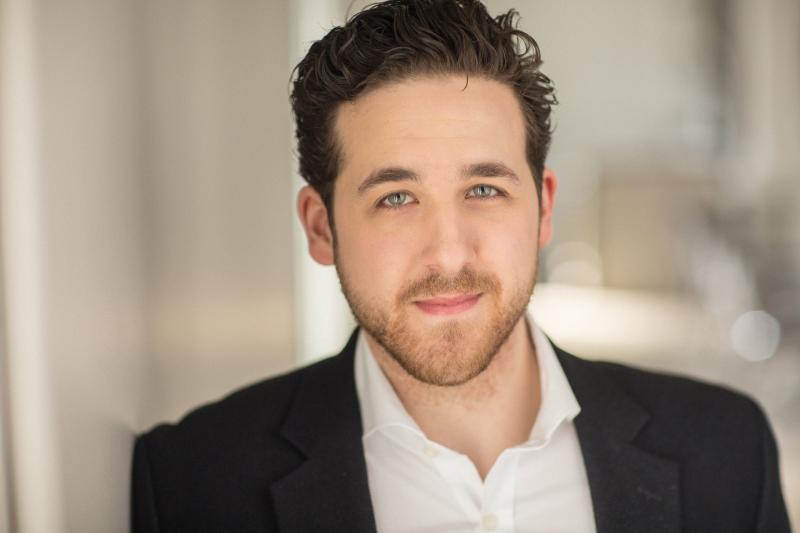 QUÉBEC (Montreal)
He obtained a Masters degree in Performance from the Schulich School of Music at McGill University, under the guidance of Stefano Algieri. He made his Opera de Montreal debut as Abdallo (Nabucco) and a Messenger (Samson et Dalila), and participated in Les Amoureux célèbres with the Atelier lyrique. During the Summer, he sang the of Otto in a new opera Donna, for the Banff Open Space.  In 2015-2016, he performs the roles of Roderigo (Otello) with Opera de Montreal, and Nemorino (L’elisir d’amore) with the Lanaudière Sinfonia. He is a soloist in many Atelier concerts such as : Les écrivains l’opéra.