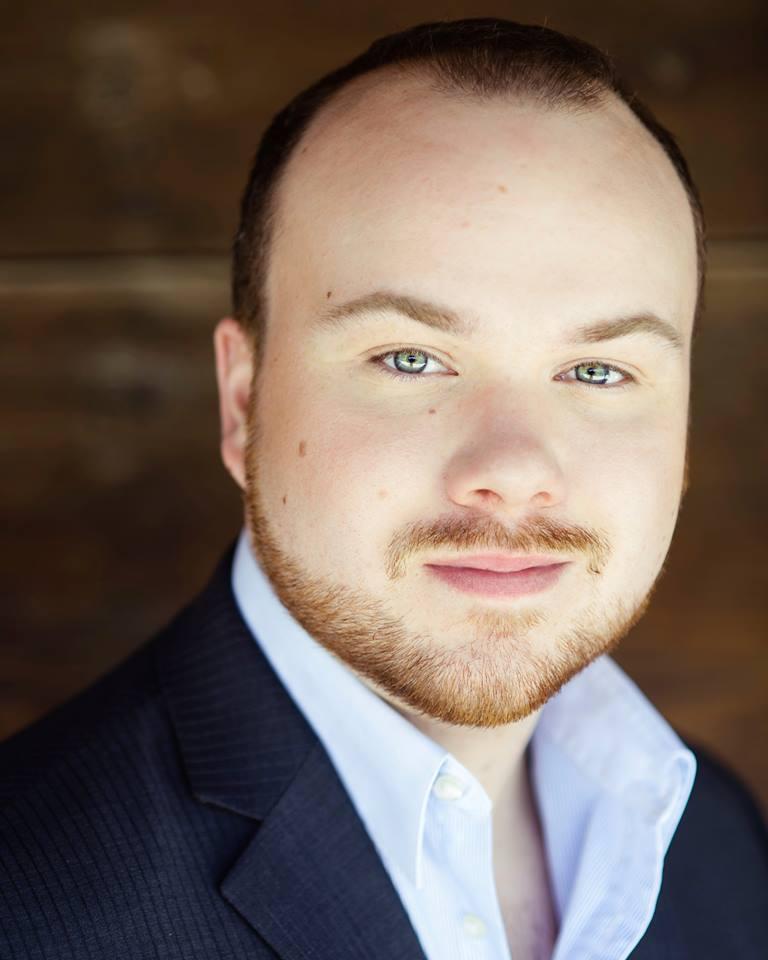 Owen McCausland is increasingly in demand for engagements with important opera companies and symphonies across Canada. He opened the 2018-2019 season with the world premiere of Chaakapesh, The Trickster’s Quest at the OSM, followed by an extensive tour from the Arctic to the interior of Quebec. Other appearances included Jaquino in Fidelio for Pacific Opera Victoria, Ottavio in Don Giovanni for Manitoba Opera, and Rodrigo in Otello for the Canadian Opera Company.