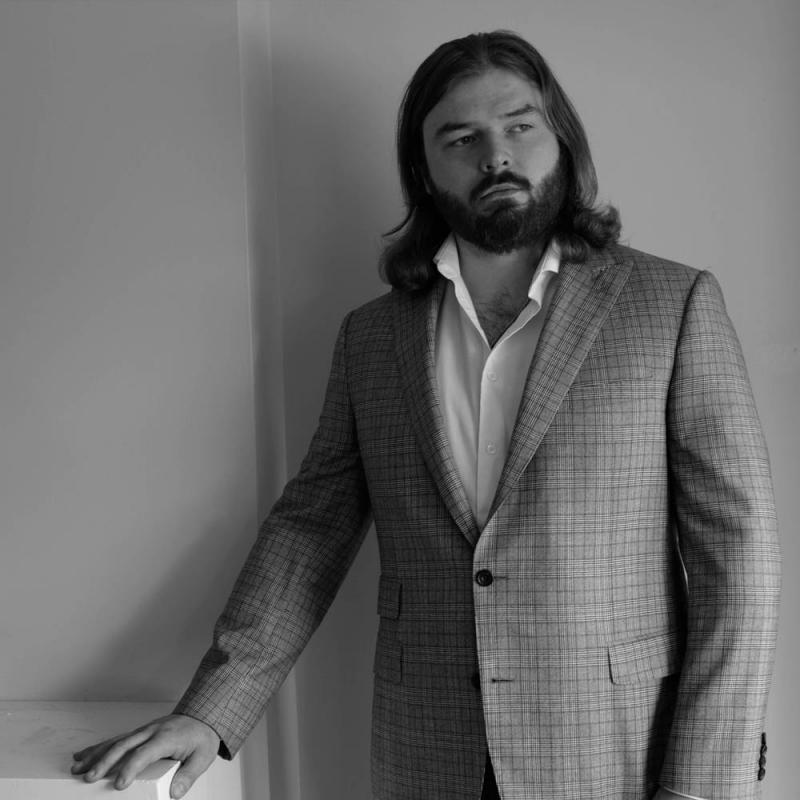 Mikelis Rogers is a Latvian-Canadian baritone who is a resident artist at the Atelier Lyrique at the Opéra de Montréal for the 2022/2023 season. Mainstage appearances will include An Old Gipsy in Il Trovatore, Le Chat, l’Horloge in L’Enfant et les Sortilèges, and Yakuside in Madama Butterfly. Mikelis completed his undergraduate studies in voice performance in 2022, studying under Jean MacPhail and earning a Bachelor’s of Music, Performance in Voice.

Mikelis made his entry to the Canadian opera scene by winning the Stingray Rising Star award at the Opéra de Montréal’s 2021 Gala Talent national competition while still completing his final year of undergraduate education at the University of Toronto.

Despite having a relatively limited resume and educational experience, Mikelis left an impression on the Opéra that was described as having “amazed us with the richness of his timbre and the intensity of his interpretation. He delivered a demanding repertoire with aplomb, requiring undeniable musical and scenic qualities. This young singer from the University of Toronto won not only the public’s vote, but he also convinced the jury of his impressive potential as an artist.”

Having now completed his undergraduate education, Mikelis intends to hone his professional skills while at the Atelier Lyrique, and hopes to succeed at not just the national level, but the international level as well. Mikelis excels in performing the baritone repertoire of Verdi, Tchaikovsky, Wagner, and Mozart. Mikelis has also made an effort to include Latvian art song in his repertoire, and hopes to bring Latvian music to more venues around the world.