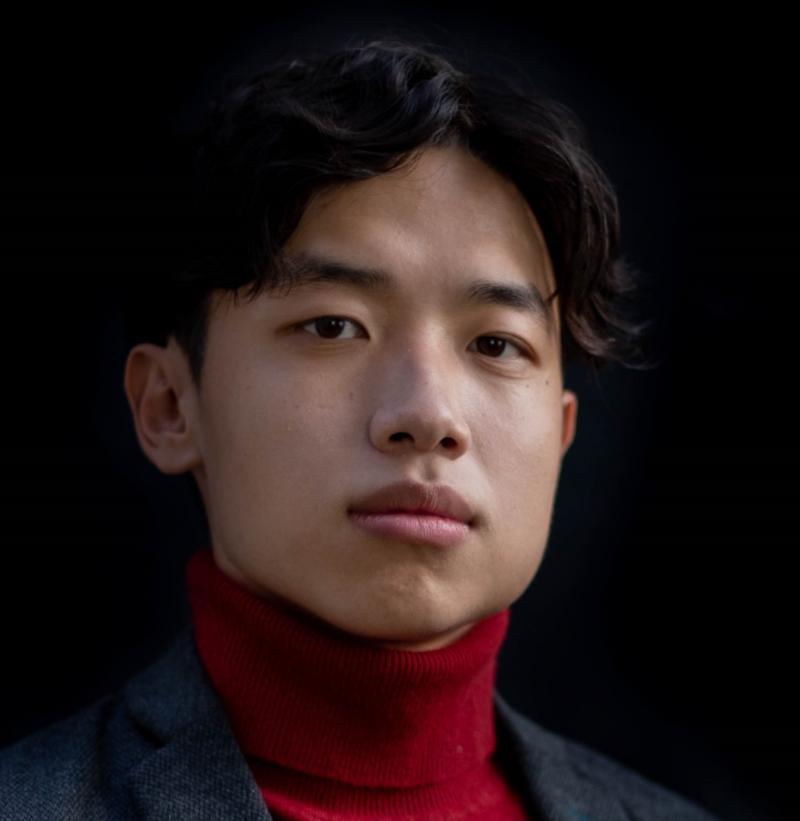 Hailing from Ottawa, Canada, bass Matthew Li is currently pursuing a Master of Music in Voice Performance at the Jacobs School of Music of Indiana University.

The unique beauty and transcendent nature of classical music inspire him to convey thoughtful perspectives and discoveries in each of his performances. Favourite operatic highlights include Colline in La Bohème, Sarastro in Die Zauberflöte, Masetto and Il Commendatore in Don Giovanni, Simone in Gianni Schicchi, and Henry Davis in Street Scene.

Matthew Li is known as a sensitive and sincere performer. His fascination with human nature and self-discovery inspires the passion he conveys in recital; his enjoyment of poetry combined with music has helped him explore and validate his own emotions and life experiences. He is particularly fond of the great German lieder cycles such as Beethoven’s An die Ferne Geliebte, Schubert’s Winterreise and Schumann’s Dichterliebe. An alumnus of the Toronto Summer Music Festival Art of Song Program, he had the chance of studying art song with pianist Warren Jones and tenor Anthony Dean-Griffey.

An ardent choral singer, Li has also appeared as a soloist and chorister with some of the finest ensembles in Canada, including Tafelmusik Chamber Choir, Elora Singers, and The Toronto Consort. Concert highlights include the role of Jesus in Schütz’s Johannes-Passion and the bass solos in Mozart’s Requiem, Mozart’s Coronation Mass, Handel’s Dixit Dominus, Charpentier’s Messe des Morts, Haydn’s Missa in Angustiis, Beethoven’s Choral Fantasy, and Fauré’s Requiem.