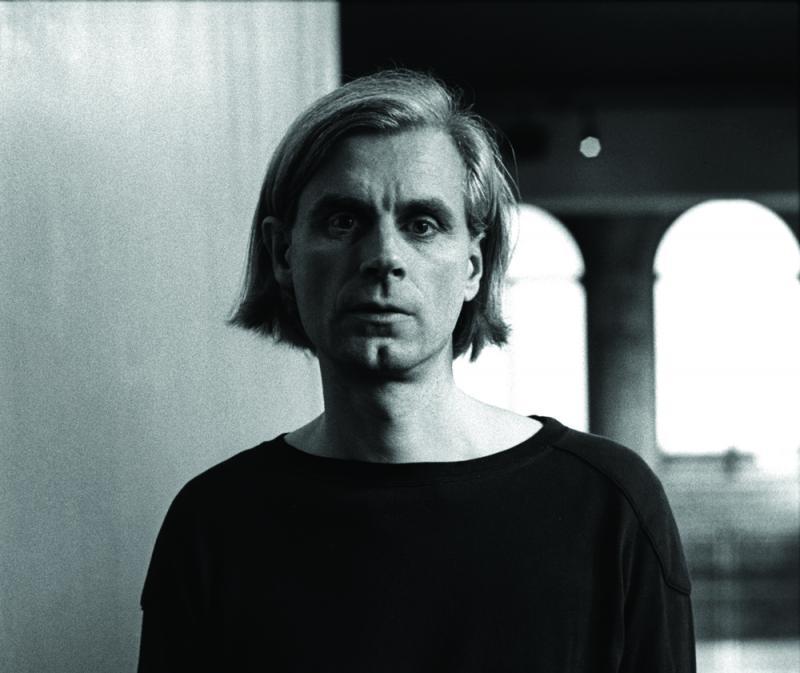 Martin Crimp’s plays include In the Republic of Happiness, Play House, The City, Fewer Emergencies, Cruel and Tender, Face to the Wall, The Country, Attempts on her Life, The Treatment, Getting Attention, No One Sees the Video, Play with Repeats, Dealing with Clair, and Definitely the Bahamas. He has also been an assiduous translator of European texts. His work has been produced by the Royal Shakespeare Company, National Theatre, Almeida, Young Vic, Complicite, and Royal Court Theatre in the UK, and at the Public Theater, Classic Stage Company, on Broadway, and at the Metropolitan Opera in New York. Crimp’s work has also been seen at international venues, translated into many languages. He first collaborated with George Benjamin in 2006 on the opera Into the Little Hill, followed by subsequent collaborations Written on Skin in 2012 and Lessons in Love and Violence, which premiered at the Royal Opera House in 2018.