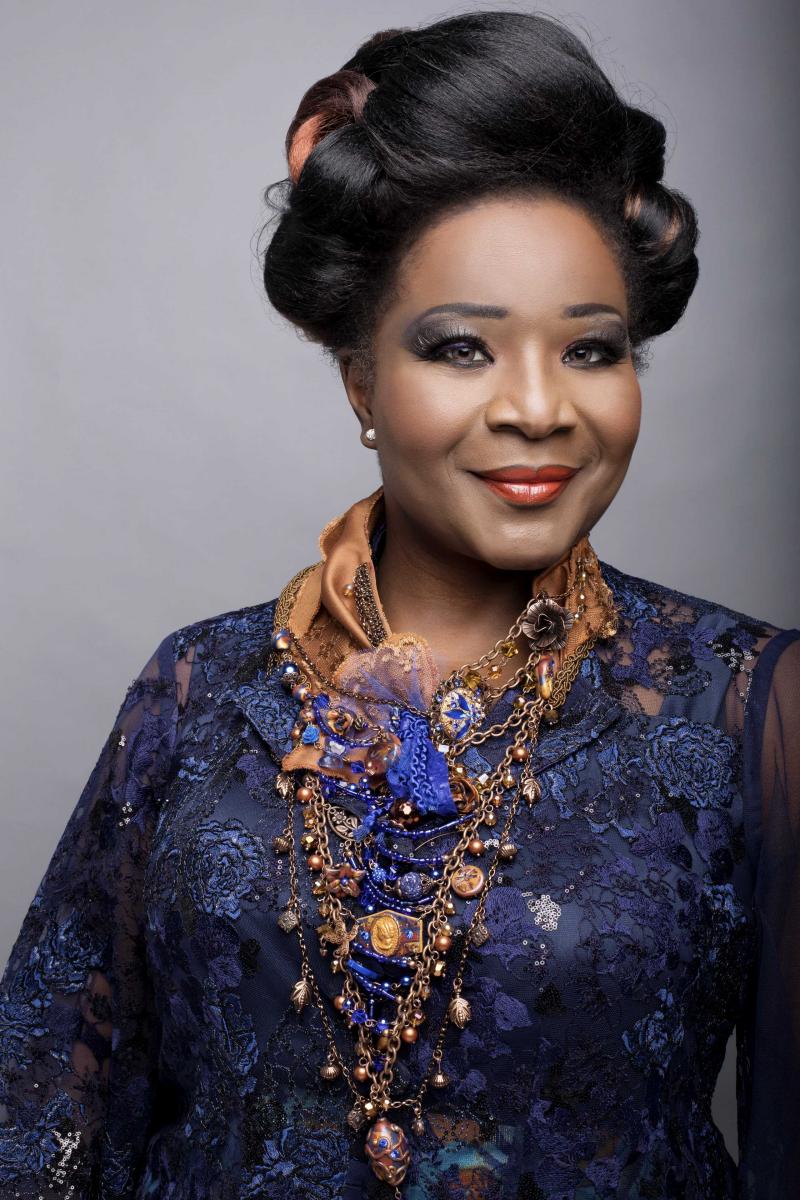 A generous performer with a warm tone, Marie-Josée Lord is a winner of the prestigious Concours international de chant de Verviers. She has trod the boards at the Opéra de Montréal on numerous occasions since making her successful debut here as Mimì in La bohème, appearing in such roles as Marie-Jeanne in Starmania and Mme Lidoine in Dialogues des carmélites. She also regularly appears in lead roles at the Opéra de Québec. Last season, she gave concerts across the country and took part in the premiere of a new work entitled Le mystère Carmen at the TNM, which then toured throughout Quebec.