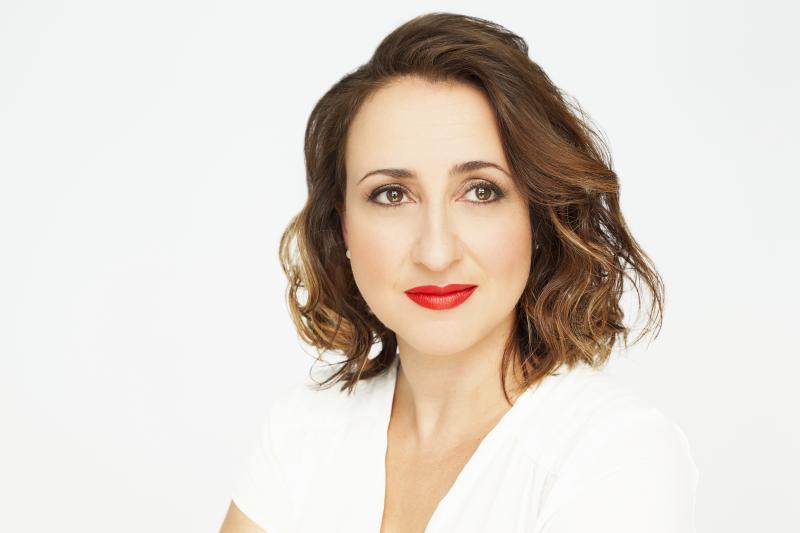 Marianne Fiset is renowned for the rich colour of her voice and her charismatic stage presence. Recent successes include the title role in Dialogues des Carmélites in Montreal; Micäela in Carmen at the Halle opera house; Liù in Turandot in Vancouver; her debut at the Opéra de Paris in the title role of Massenet’s Manon; Mimì in La bohème in Tampa, in Vancouver, and at the Sankt Margarethen Festival in Austria; and Thaïs at the Helsinki Opera. She has appeared in concert with Canada’s major symphony orchestras, as well as with the Orchestre symphonique de Tours, the Orquesta Sinfónica of Madrid, and the Nordwestdeutsche Philharmonie.