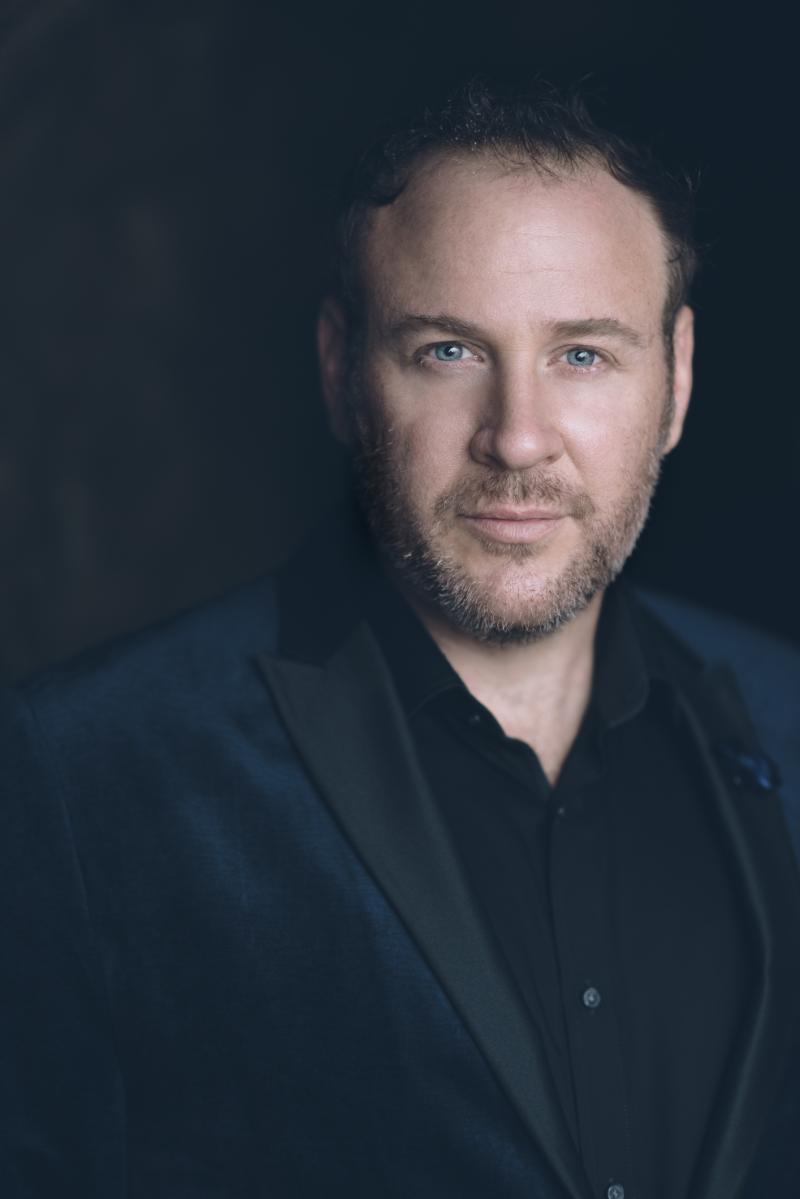 Grammy® Award-winner Lucas Meachem is one of the most accomplished baritones of the moment, captivating audiences worldwide with his “earnest appealing baritone” (The New York Times). He regularly performs at companies including the Metropolitan Opera, Washington National Opera, and Los Angeles Opera. In Europe, he has performed at the Royal Opera House – Covent Garden, Opéra national de Paris, and at other prestigious venues. Signature roles include the title roles in Eugene Onegin, Don Giovanni, and Il barbiere di Siviglia, among others.