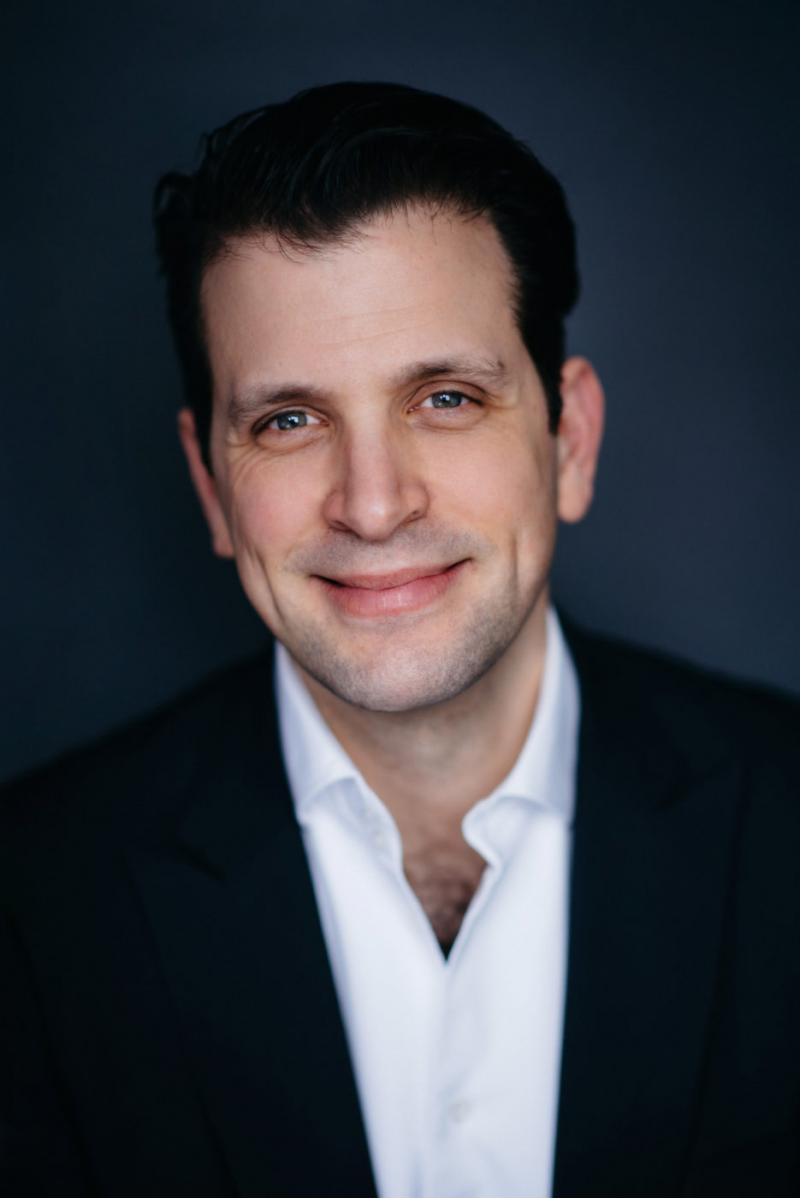 Luca Pisaroni has established himself as one of the most charismatic and versatile singers performing today. Last season, he returned to Teatro Real as Méphistophélès in Faust, made his house debut at the Gran Teatre del Liceu as Mustafà in L’Italiana in Algeri, returned to the Metropolitan Opera for his debut in the title role of Don Giovanni, created the role of the young Lorenzo da Ponte in the world premiere of The Phoenix at the Houston Grand Opera, and made his role debut as Escamillo in Carmen at the Royal Opera House – Covent Garden.