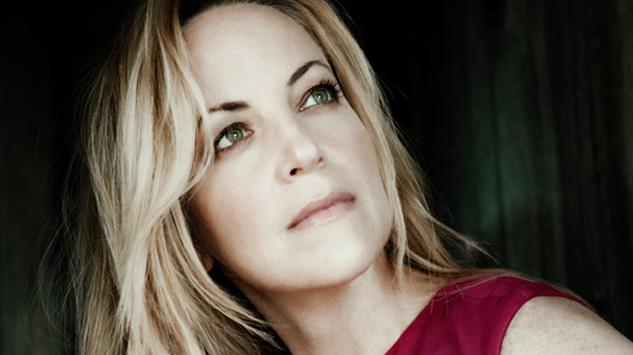 In leading roles that range from Turandot and Senta to Elektra and Brünnhilde, Lise Lindstrom has commanded the stages of The Metropolitan Opera, San Diego Opera, San Francisco Opera, Deutsche Oper Berlin, Wiener Staatsoper, Royal Opera House-Covent Garden, Les Chorégies d'Orange, and the Arena di Verona, among others. During the 2014-15 season, she returns to the Wiener Staatsoper as Salome, and debuts with both the Hamburg Staatsoper as Elektra and at the Sydney Opera House as Turandot. Future seasons include leading roles with The Metropolitan Opera, Wiener Staatsoper, Opera Australia, and the Royal Opera House-Covent Garden.