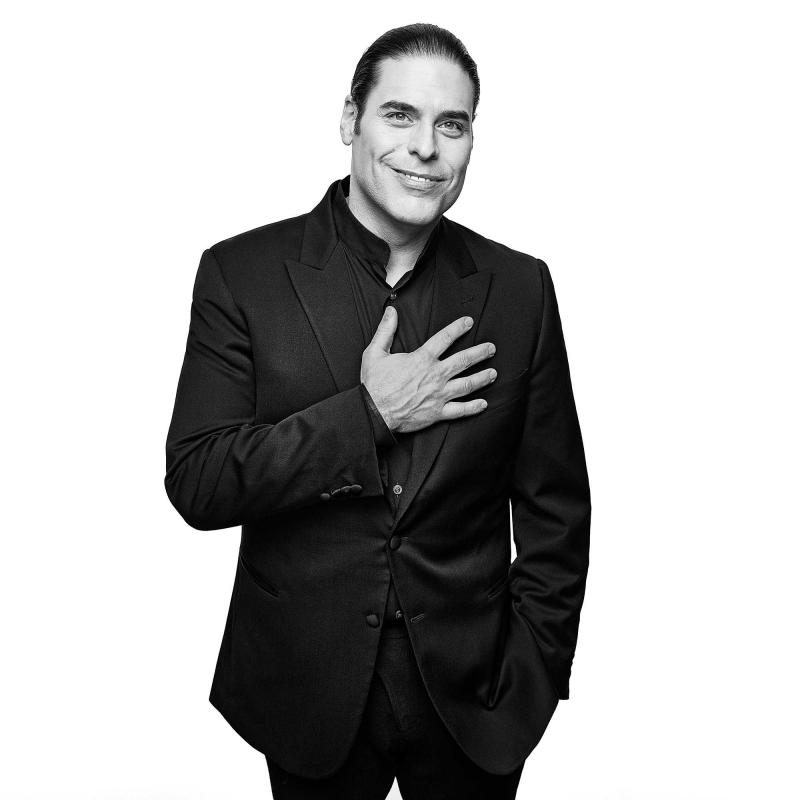 Jean-Marie Zeitouni is one of the brightest conductors of his generation, renowned for his expressive, eloquent, and fiery style, and for his dramatic acumen. He holds degrees from the Conservatoire de musique de Montréal in conducting – studying under Raffi Armenian – percussion, and composition. Since 2011, Zeitouni has been the artistic director of the I Musici de Montréal Chamber Orchestra. He is also principal guest conductor of the Colorado Music Festival, artistic partner of the Edmonton Symphony Orchestra, and a regular collaborator with the Orchestre symphonique et lyrique de Nancy and the Opéra national de Lorraine.

Zeitouni’s career has included tenures as music director of the Colorado Music Festival and the Columbus Symphony, in Ohio. Over the course of a dozen fruitful years working with the Violons du Roy, he served as conductor in residence, assistant conductor, and principal guest conductor.

Highly sought-after as a conductor of both symphonic and operatic repertoire, Zeitouni has worked in Québec, Canada, the United States, Mexico, Brazil, France, Russia, and Hong Kong with orchestras and opera companies such as the Orchestre symphonique de Montréal, Opéra de Montréal, the Théâtre des Champs-Élysées, the Russian National Orchestra, the Glimmerglass Opera, and the Hong Kong Philharmonic Orchestra. He has also conducted at numerous well-known festivals, including Lanaudière, Domaine Forget, and Mostly Mozart in New York City.