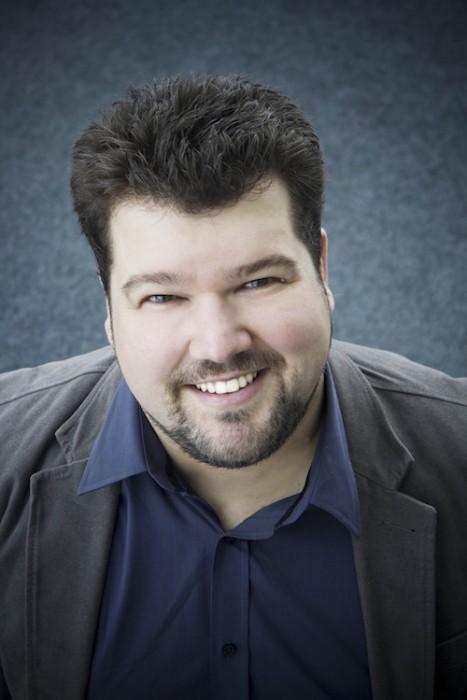 While being an apprentice with the Santa Fe Opera in 2007, Mr. Thériault received the Campbell Wachter Memorial Award from the company. Apart from obtaining a Master of Music degree from the San Francisco Conservatory of music, with the precious support of the Baxter & Alma Ricards scholarship, he also trained at the Canadian Vocal Art Institute, and at Nice International Summer Academy. Amongst his realizations, he sang the role of Gnyphos in the world premiere of Young Caesar, an opera by Lou Harrison, was soloist for the north American premiere of Telemann`s oratorio Jauchzet Jubilier und Singe, and received a Quebec Opus Award for his participation in the BachToTango concert with Quartango ensemble.