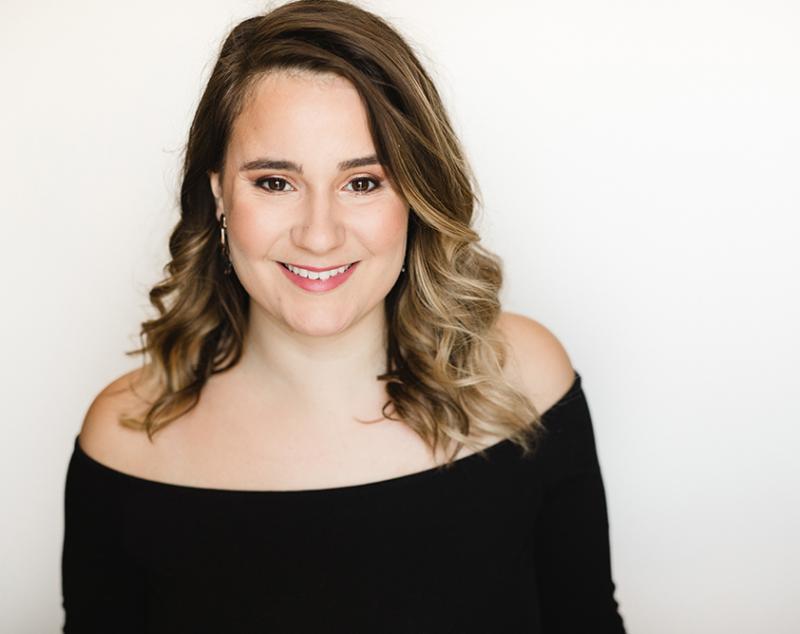 Canadian soprano Elizabeth Polese is has been praised as “powerful and engaging” [The Globe & Mail], “sparkling” and “delightful”, “with power to spare” [Opera Canada]. She is a recent graduate of l’Atelier Lyrique de l’Opéra de Montréal and the Tanglewood Music Centre, and winner of the 2019 Sullivan Foundation Gail Robinson Award for Soprano. During her time at l’Atelier Lyrique, she worked with world renowned conductors like Yannick Nézet-Séguin, Nicole Paiement, Alain Trudel, and Carlo Montanaro, among others. She performed the roles of Alice B. Toklas in the Canadian premiere of Twenty-Seven (Ricky Ian Gordon), Miss Jessel in The Turn of the Screw (l’Orchestre de l’Agora), Contessa di Ceprano in Rigoletto (with René Barbera as Duca), and understudies the roles of Marzelline in Fidelio (Orchestre Métropolitain) and Agnès in Written on Skin. Elizabeth is at home in both old music and new music, and loves to sing French opera.

Project IN WHICH SHE TAKES PART: