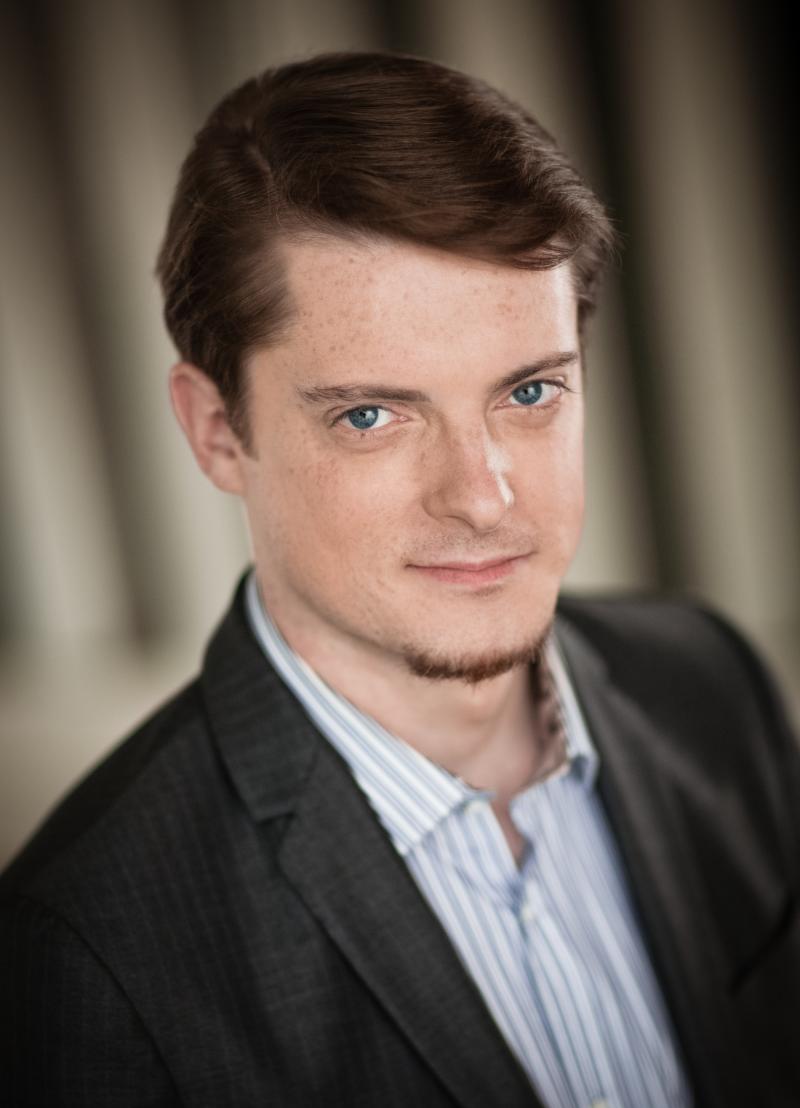 Cairan Ryan is a former member of the Atelier lyrique de l’Opéra de Montréal where he was heard as as Melchior (Amahl and the Night Visitors), Bob (The Old Maid and the Thief), and Peter (Hänsel und Gretel). In the 2015-16 season, he made debuts with the Viva Voce ensemble in Montreal singing Bach’s Cantatas 63 and 113, at the Vero Beach Opera as Dr. Falke (Die Fledermaus), and at Sugar Creek Opera as Tom Joad (The Grapes of Wrath); he also reprised his role as Don Alfonso (Così fan Tutte) with Against the Grain Theatre. He will make his debut with the Netherlands Radio Philharmonic Orchestra as Der Notar (Intermezzo, Op. 72) in 2017. Last company appearance: La traviata (2012).