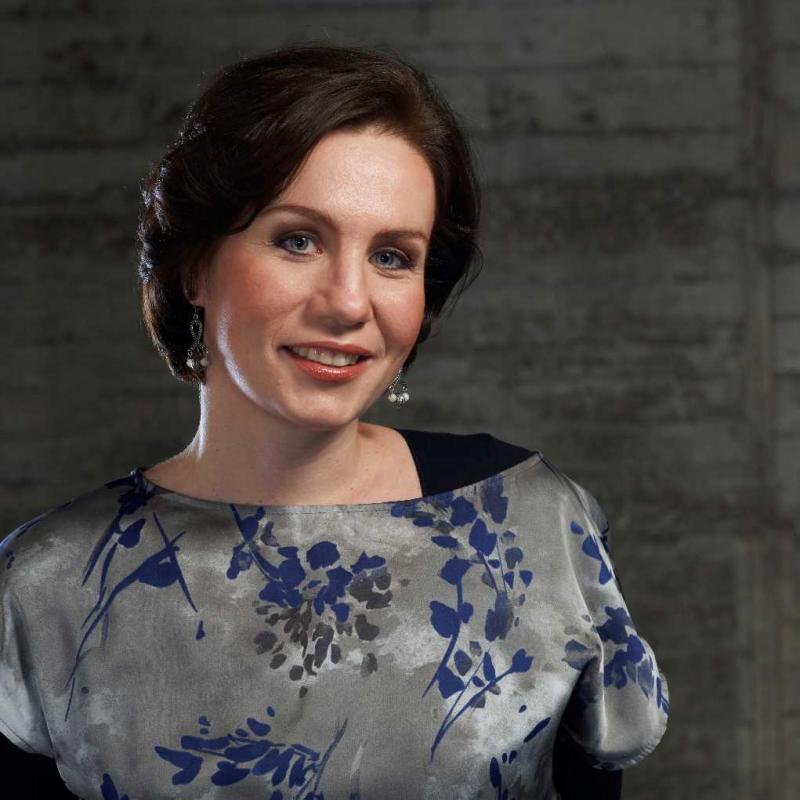 From 2006 to 2011 Macedonian-born soprano Ana Durlovski had been member of the opera company of the Staatstheater Mainz. Main roles there: title roles in Lucia di Lammermoor and Manon, Sophie (Rosenkavalier), and Musetta (La Bohème). Her interpretation of the title role in the new production of Sonnambula in 2012 was much acclaimed both by the critics and the audience. Further important roles in Stuttgart: Morgana (Alcina), Folie (Platèe), Soeur Constance (Dialogues des Carmélites), Zerbinetta (Ariadne), Violetta (La Traviata), Olympia (Hoffmann), Elvira (Puritani), Norina (Don Pasquale). In Madrid she sang Rosina (Barbiere) and Queen of the Night (The Magic Flute).

At the New York MET, she made her debut as Queen of the Night. For the same part she was invited to the Bavarian State Opera, to Baden-Baden, to Madrid, Dresden, Berlin (State Opera) and to the Bregenz Festival. In Dresden she also appeared as Gilda (Rigoletto), in Graz as Lucia. In Bayreuth the artist performed Siegfried (Waldvogel) (2016, 2017).