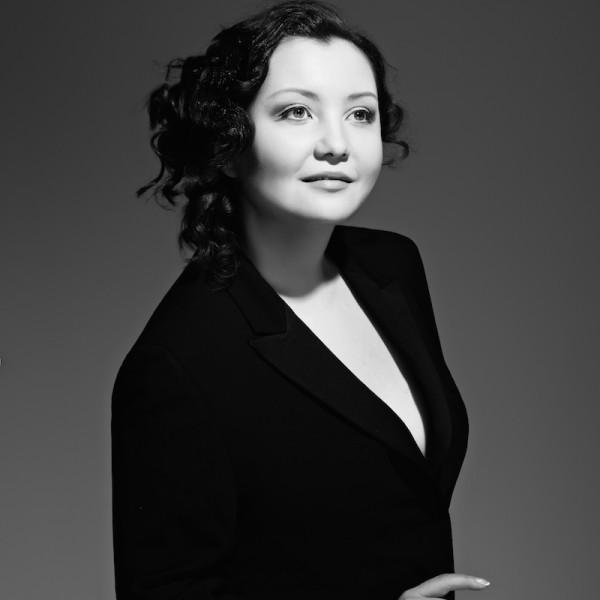 Hailed as “a phenomenon that must be heard to be believed” (Opera News), Albina Shagimuratova’s recent successes include the title role in Semiramide (Opera Rara recording), as well as appearances as Violetta in La traviata at the Vienna State Opera, Konstanze in Die Entführung aus dem Serail at the Bavarian State Opera, and Neala in Il Paria at the Barbican Centre. She has been heard as Lucia at companies including the Metropolitan Opera, Teatro alla Scala, Los Angeles Opera, Deutsche Oper Berlin, the Bolshoi Theatre, and Houston Grand Opera.